Why Europe as Next Travel Destination?

The reasons for traveling to Europe are endless. As if its history, culture and natural beauty are not enough to draw you; the cuisine, the locals and the myriad of sights and wonders to see would be more than enough to suffice many a visitor.
The most popular tourist destination countries of Europe include France, Spain, Italy, Greece, Switzerland, Germany, Ireland, Scotland and the United Kingdom. Although, some of the lesser-traveled countries such as Sweden, Russia, Turkey, Portugal and Belgium hold priceless historical and natural treasures that are not to be missed.
The most unique feature of Europe is the proximity of all of its countries. For example, France is surrounded by Spain, the United Kingdom, Belgium, Netherlands, Germany, Switzerland, Italy, the Mediterranean Sea and Atlantic Ocean.

The Schengen visa is a unique document that allows you access to several European countries with a single visa.

In order to apply for it you must submit: 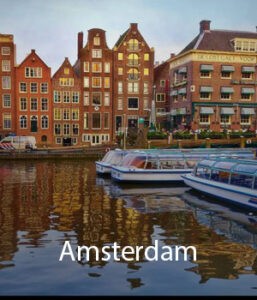 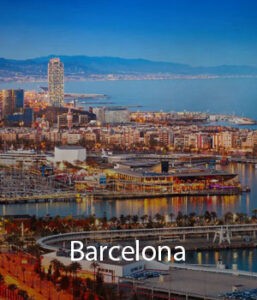 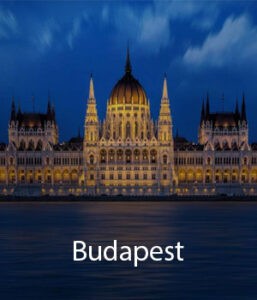 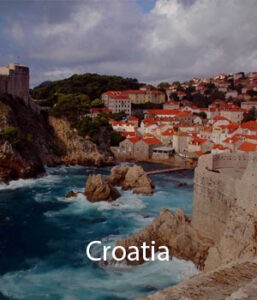 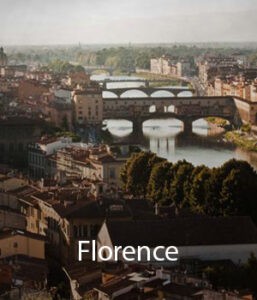 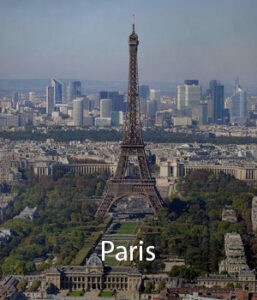 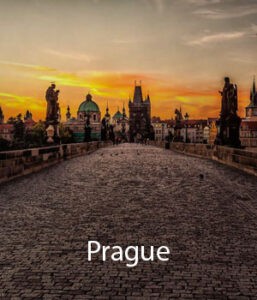 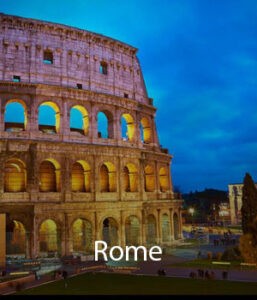 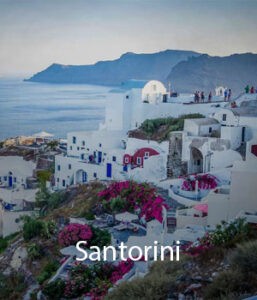 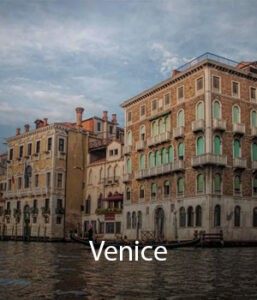