Ireland is a dynamic modern country with a young population. Internationally recognized for being safe and friendly. Country that is emphasizing on education and an increasingly popular location for English language studies. Ireland is an island in the North Atlantic. It is separated from Great Britain to its east by the North Channel, the Irish Sea, and St George’s Channel. Ireland is the second-largest island of the British Isles, the 3rd -largest in Europe, and the 20th largest on Earth. The republic of Ireland includes 26 counties and represents 84421 square kilometers of Ireland. The republic of Ireland consists of a mostly level 2 rolling interior plain surrounded by rugged hills and low mountains, with sea cliffs on the west coast. The River Shannon separates the Midlands from the west. To the northeast is the northern island (UK). Otherwise the republic of Ireland is surrounded by water.

The climate is ‘oceanic’ or maritime temperate – mild, moist, and changeable with abundant rainfall and lack of temperature extremes due to the warning influence of the gulf stream.  In general, the climate is similar to the UK except that it has higher rainfall and more cloud cover.

Ireland has one of the best Education systems in the world according to the independent IMD world competitiveness yearbook 2016 (Ireland ranks 6th). Many believe that the Education system is the major reason for the country’s rapid economic growth in the last few decades. Responsibility for Education lies within the department of education and science, which administers all aspects of Education policy.

In terms of higher education, there are seven universities in the republic of Ireland, 14 institute of technology as well as many independent colleges. All government approved academic awards in these institutions are internationally recognized. There is a wide range of technical and vocational training programs available in Ireland. English language programs attract close to 150000 students a year of all ages & nationalities.

With a relatively young population, an internationally acclaimed emphasis on Education and a reputation for being a safe place to line, the republic of Ireland can be a very exciting destination to be an International student. It is important to check country requirements via the department of foreign affairs. International students are not allowed to study part time courses in Ireland. They can study only full-time courses in Ireland.

Why Choose Uniexperts For Study in Ireland?

We at Uniexperts International Education Consultants with more than 15 years of experience in overseas counselling can help you in selecting the best course and institution that suits your personal position.

Our team at Uniexperts International Education Consultants has helped more than 1200 students in fulfilling their dream of studying abroad with undergraduate and graduate degree programs offered by roughly 100+ institutions Globally. Ireland universities are hosting more and more international students every year, and we Uniexperts International Education Consultants pledge to make the process easy for our students and ensure the process moves forward as efficiently as possible.

Uniexperts International Education Consultants provides a smooth and efficient process to the students at every stage of the application. Our counselors ensures that students receive the offer of acceptance from their chosen university well in time. Our counsellors provide guidance regarding the documentation required for student visa, and helps in lodging the student visa application. Furthermore, they follow up with the concerned visa office for smooth processing of your file. 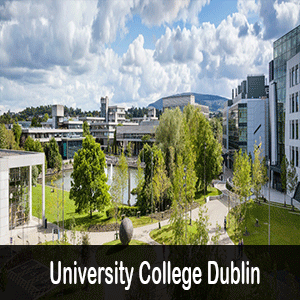 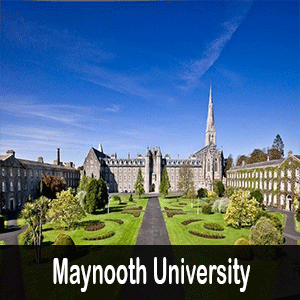 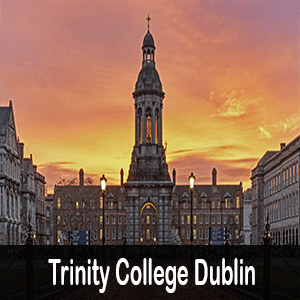 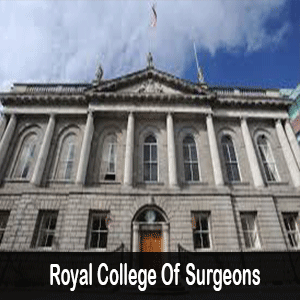 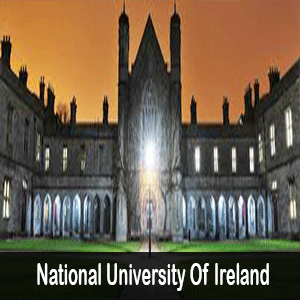 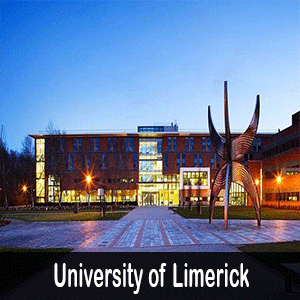 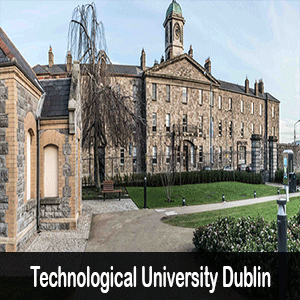 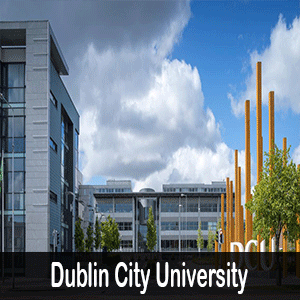 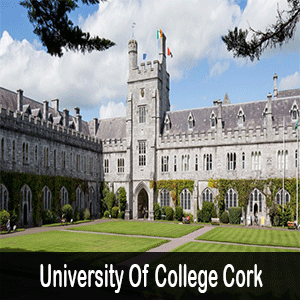